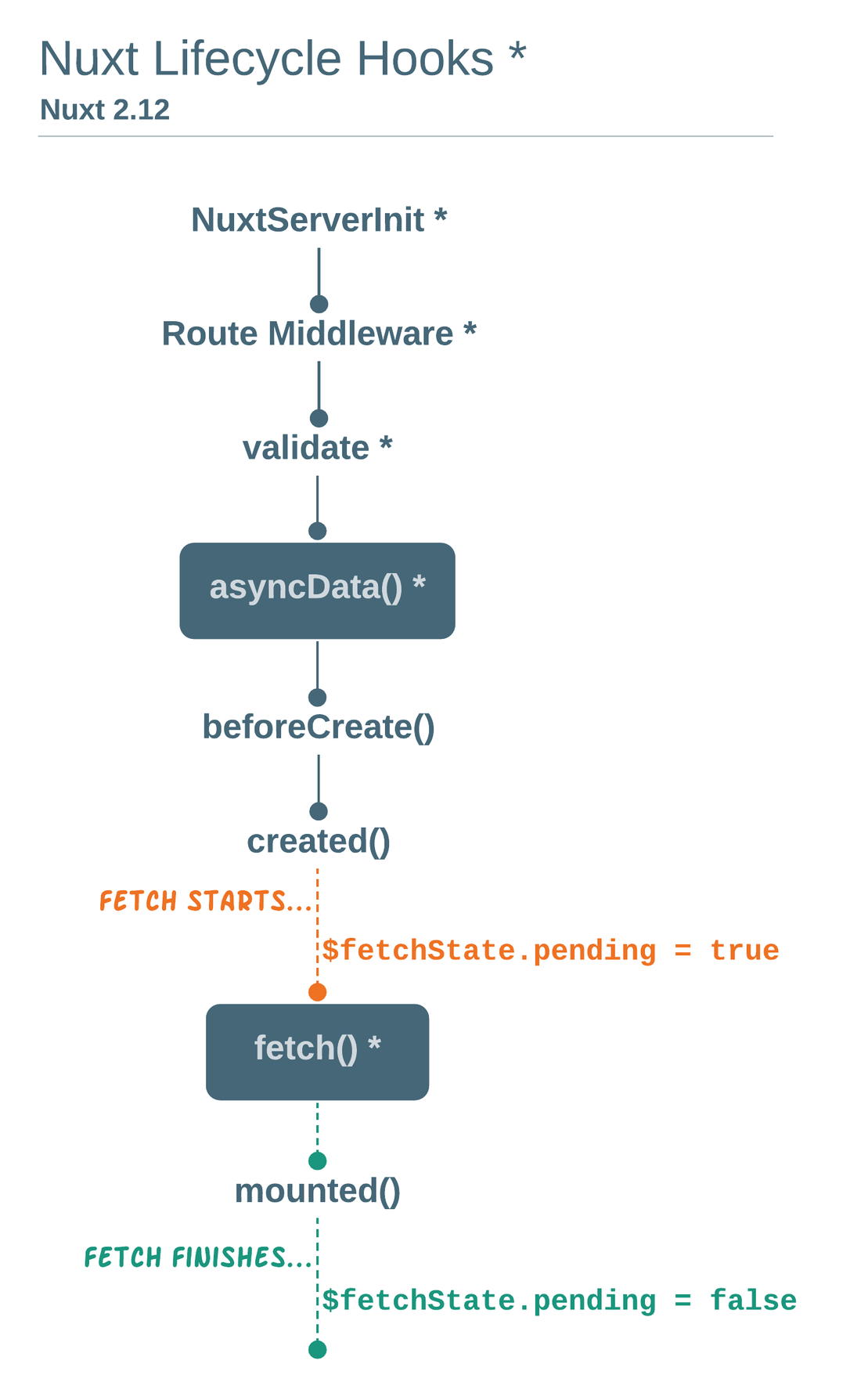 Caught a mistake or want to contribute to this blog post? Edit this page on GitHub!